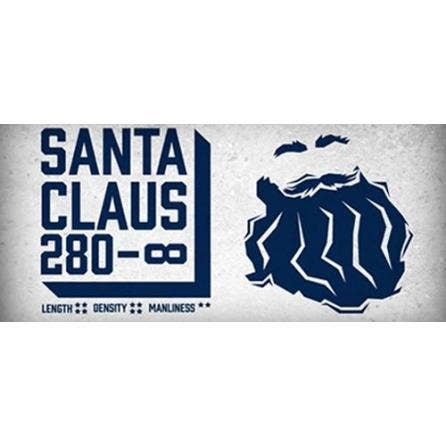 From the hipster to mutton chops, the soul patch to the chin puff, facial hair has been growing and changing for eons. Facial hair and the people behind it have left an incredible mark on our world. So much so that many of these iconic looks have been embraced by the world’s greatest men—past presidents, famous authors, even Greek Gods. So, in honor of President’s Day, we present the 10 most iconic beards in history.

Some of our famous beards were a bit wild and untamed while others required daily maintenance. Luckily for today’s men, a straight razor isn’t necessary to man-tain the perfect beard. Using a high-quality trimmer, like Wahl’s Lithium Ion + Stainless Steel, can make any Grizzly Adams-like beard history.