When you hear the words ‘mountain man’ you may picture an overgrown, unkempt face full of fuzz and a wild ‘do. It’s true, when you’re hanging off a rock ledge at 14,000 feet, your appearance may not be your highest priority, but before and after each climb, a quick clean-up makes for a great start and end to a day of epic adventure.

We sat down with self-proclaimed mountain man Chris Brinlee Jr. to learn more about his life of adventure, the experiences he’s had and how grooming with his Wahl clipper and trimmer is an inaugural part of the journey.

Question: What is it that drew you to a life of adventure, specifically one in the mountains?

Chris: At first, it was the lack of adventure. I was working as a digital art director for about five years after college. I started to feel like my work wasn’t as impactful as it could be, and I just had this longing to explore and discover what was out there. I wanted so badly to travel and experience new cultures, so I planned a trip. I went backpacking through Yosemite National Park, a pretty easy drive from where I was living in LA. My buddy and I spent three days hiking in the backcountry, sleeping under the stars with nobody around for miles. It was those days and nights when I realized I needed to dedicate my life to more pursuits like this one. A year later, I quit my job, packed my bags and set out on an eight-month journey mountaineering in Nepal, motorcycling through Vietnam and backpacking in Norway. To make a living, I used the skills I had polished in my years as an art director to document my experiences and share them with others, inspiring others to go out and discover the world for themselves.

Question: After a long day of climbing, how do you freshen up?

Chris: Most of my trips begin in an urban area. Before I go, I start with running water, a clean towel and my grooming arsenal. After I’m cleaned up, I head into the wilderness for anywhere from a week to a month at a time. During these adventures, I’m traveling light and I’m really letting my hair and beard go. All my extra clothes and toiletries stay behind as I focus on staying alive. But when I return, I am rugged. Picture Tom Hanks coming off the island rugged. The first thing I do when I return is take a nice shower, grab my Wahl Lithium Ion Pro Clipper and Trimmer and clean myself up. For me, grooming really is the bookend of every great adventure. Once I’ve made that transformation, it’s time to go explore the town or village and experience the culture, try new foods, and really embrace it.

Question: How did you gain the experience to be the mountaineer you are today?

Chris: After that first trip to Yosemite, I used every weekend to find my way back to the mountains and the serenity that was sleeping under the stars. Living in LA, I didn’t have to go too far to find the mountains, but I still desired so much more. I signed up for a 5-day mountaineering course where I learned how to snow climb. Six months later, I put those skills to the test, conquering my first 6,000-meter peak in Nepal on my eight-month trip.

Question: What are some things people may not know about mountaineering?

Chris: The more you know, the more you realize you don’t know. If you dive right into a climb without the proper knowledge or experience, you can really endanger yourself and those you’re with. But the best way to become a successful mountaineer is with experience, so it’s a balance. There is a lot of technical knowledge that goes into each climb. It’s one thing to strap on a pair of crampons and grab an ice axe and go hike up a snowy mountain but it’s totally different to understand the types of techniques and systems required for varying types of terrains. Being able to put everything together is the foundation to being a strong alpinist.

Question: Can you tell us about a time that a climb got a little ‘hairy’?

Chris: My partner and I took a trip to the Bernese Alps in late September. Note that most people do mountaineering in this area in July and August. We were climbing the Eiger, located in the Swiss Alps. This pyramid-like mountain is 13,000 feet in elevation. We both had the right equipment and the skill set to take on this route. So, we took this big railway up the mountain. It stopped in a cave in the middle of the mountain. There’s this huge, heavy metal door that said ‘Achtung’, which is danger in German. We open the door and it’s essentially a 75-foot drop to the glacier straight down this rock wall. We anchored our rope and repelled down onto the ice. Once we made it down, we were at the point of no return. The only way to get to the other side of the mountain was to climb over the ridge, which was a very technical, difficult and demanding mountaineering route.

According to our guidebook, we were expecting about an eight-hour climb. We started our climb at 4 a.m. By 10 p.m., we still hadn’t reached the summit. It’s dark and we’re both exhausted and unfamiliar with the terrain. We decided we would find a place to sleep but keep in mind, we weren’t planning for an overnight stay and we were just hanging on this vertical mountain face. We found this little gravel ledge no bigger than a desk that we tied ourselves to and shared a sleeping bag to try and get at least a little sleep. When we woke up, we were both pretty hypothermic. Luckily, as the sun rose so did the temperature, and we continued our climb. That eight-hour ascension ended up taking us right around 27 hours. Conquering that route was definitely a career highlight for both of us.

Chris Brinlee Jr. trusts Wahl before and after his adventures. Whether you’re conquering a mountain or a day at the office, trust Wahl, a name trusted for 100 years in clippers, trimmers, shavers and our new line of wet goods.

Chris Brinlee Jr. started out as a designer for an ad agency, but the outdoors beckoned him. He left his cubicle and conventional career behind to begin a life as a professional adventurer. In his new life, he has sailed Antarctica, summited 6,000m peaks, rappelled into glacial waters and traveled where most others wouldn’t dare. But no matter the adventure, Chris welcomes it with a positive attitude and open arms. 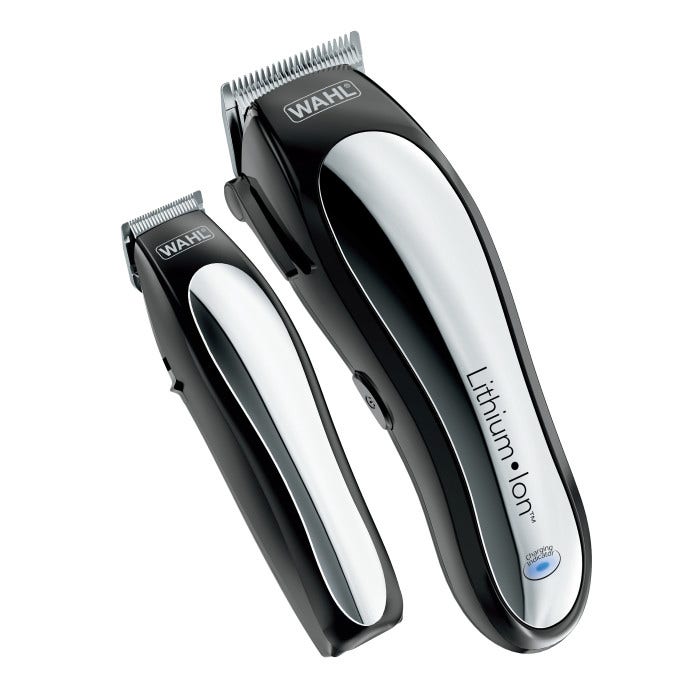 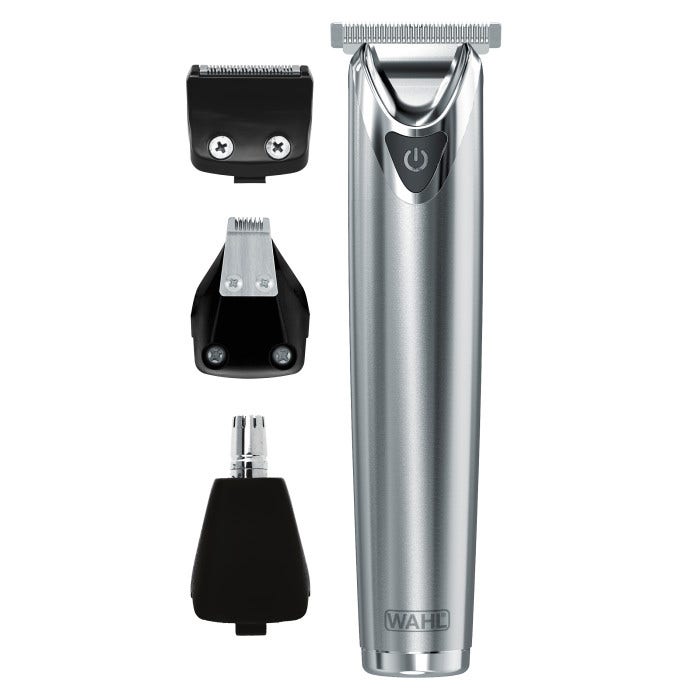