Name a pro sports team; now name a well-known whiskered athlete on that team. Not too hard right? With facial hair so rooted in sports, it’s no wonder fanfare surrounding the follicularly famous was once again a determining factor in the fourth annual ‘Most Facial Hair Friendly Cities in America’ list from men’s grooming leader, Wahl. In fact, while general facial hair buzz helped dictate the results of the study, it was social chatter among Dallas sports fans that helped the city rebound to the No. 1 spot.

To honor the city’s accomplishment, Wahl did something never done before — it sponsored Sports Fans, not a Sports Star. Wahl didn’t have to look far in search of Dallas devotees to find The Mavs ManiAACs. For the last 15 years, this beloved brood of bearded basketball fans has graced the Mavericks court as the only all-male performance dance squad in professional sports.

To celebrate Dallas and its partnership with the Mavs ManiAACs, Wahl’s annual ‘Facial Hair Friendly Cities Tour’ is kicking-off at a Mavericks game by parking its 30-foot mobile barbershop outside the arena on April 7, 2017, and offering FREE mustache or beard trims to fans.

See what other cities made the list of this year’s ‘Most Facial Hair Friendly’: 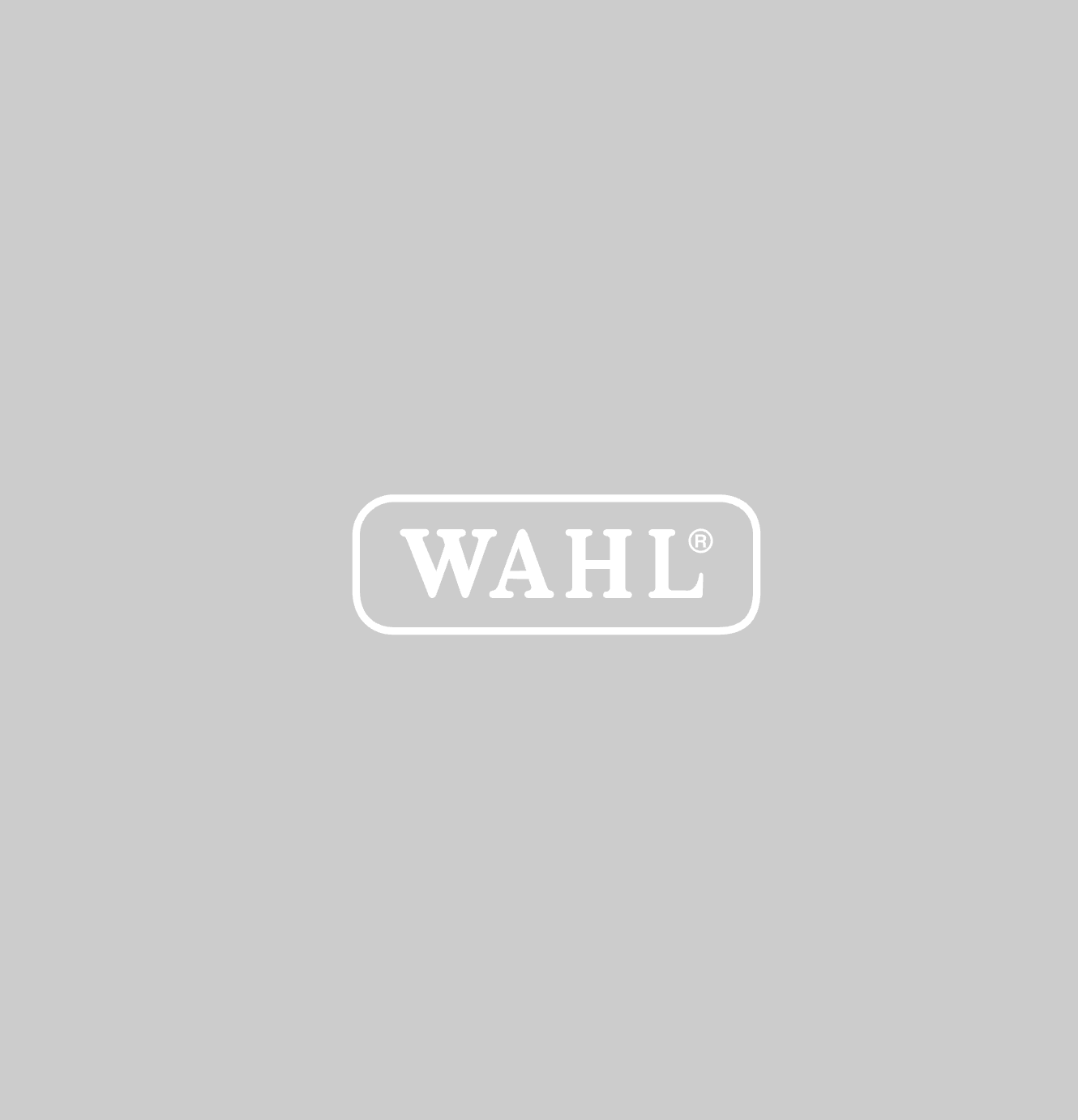