To comply with the new e-Privacy directive, we need to ask for your consent to set the cookies.

Beards are all the rage these days, but if you’re a guy with scruff, some places are more welcoming than others. So where are the hottest havens for the hairy? The annual list of ‘Most Facial Hair Friendly Cities in America’ from men’s grooming leader Wahl is here and thanks to this year’s winner, it’s hotter than ever.

Sunshine, white sand and whiskers—it’s a recipe for happiness anywhere, but especially in Miami, where beards are abuzz. And although your scruff is more than welcome at the city’s many bars and restaurants, if you want to play professional baseball in Miami, you’ll have to check your follicles at the door thanks to the team’s 'no-grow’ policy instituted earlier this year. 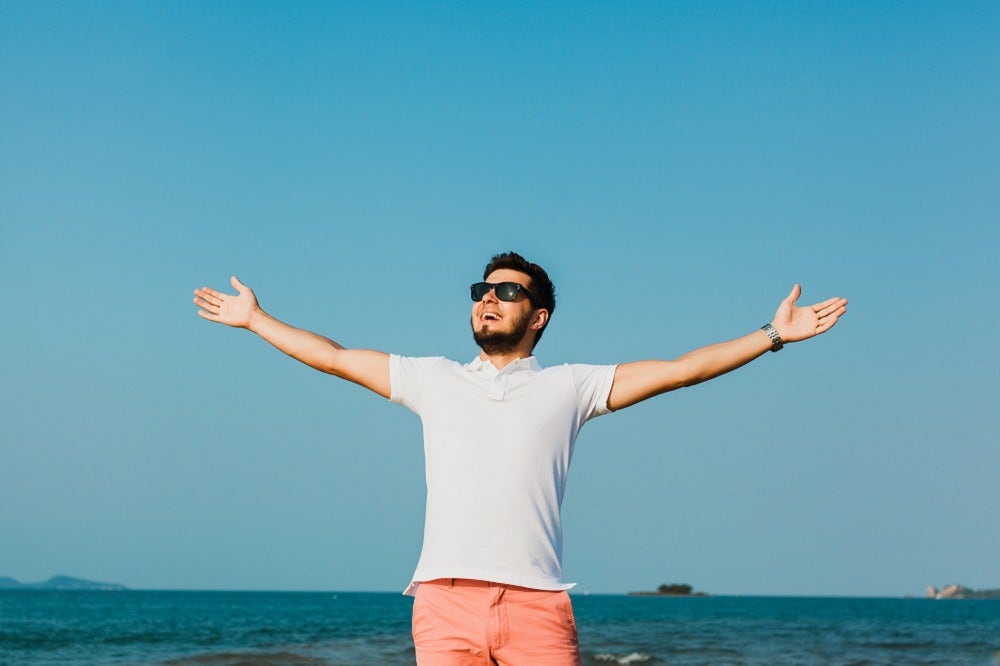 Last year’s top facial hair city is back and more bearded than ever. D.C. has a rich facial-hair culture, dating back to the days when it was politically acceptable to grow a beard or mustache. While we’re unlikely to see any presidential candidates sporting scruff any time soon, the city’s rabid sports fans—and teams—are among the nation’s biggest beard ambassadors.

It’s the place where cowboys roam and are practically required to wear facial hair, but take a closer look at the city of Dallas and you’ll see that not shaving is embraced by more than just the rugged, outdoorsy types. In fact, beard culture has taken over North Texas courtesy of the city’s facial hair friendly music scene and workplaces and multiple beard and mustache clubs. 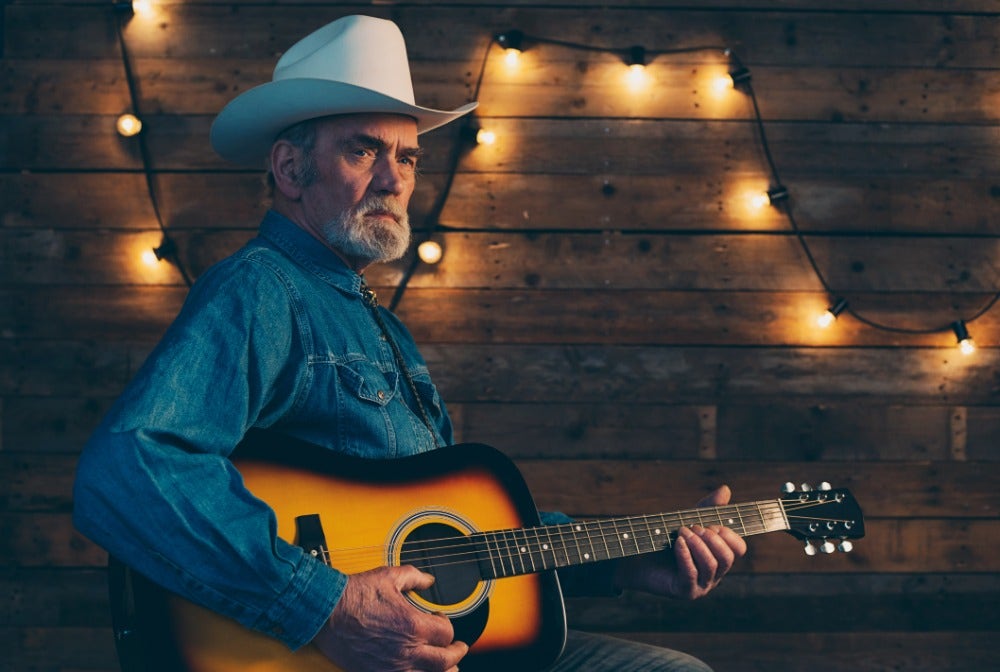 Facial hair is alive and well in the city known for its Southern hospitality—and “real housewives.”  Atlanta’s thriving music scene, which has produced numerous stars, has embraced the furry-face craze in recent years (thank you Lady Antebellum). And according to DirectTV’s Pro Football Facial Hair Index, Atlanta’s team ranked among the top five in beards last year. 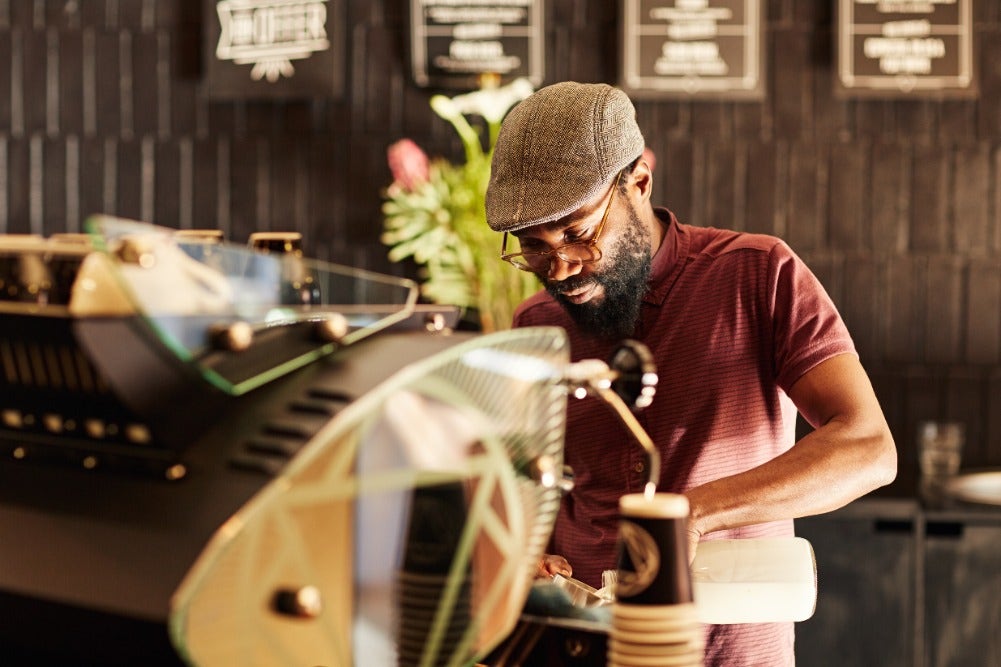 A creative and vibrant town, Austin takes pride in letting it grow—beards that is. The city boasts some of the most dynamic facial hair specimens and clubs around. Its annual SXSW event is considered the world’s largest music festival of its kind, but it’s also a mecca for facial fuzz. 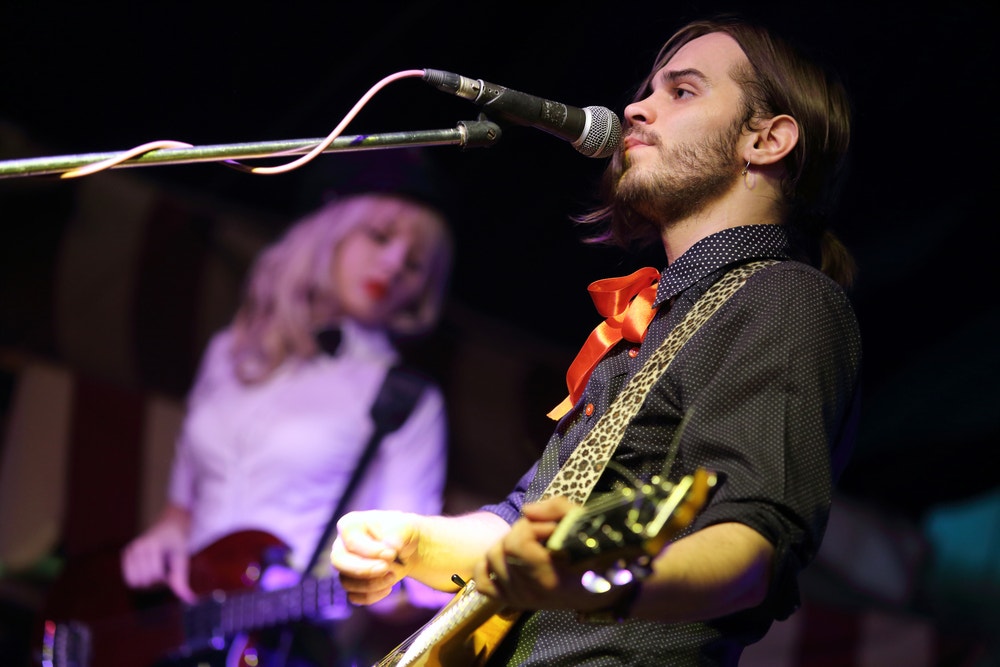 The late, great facial-haired Prince was from Minneapolis. Enough said. 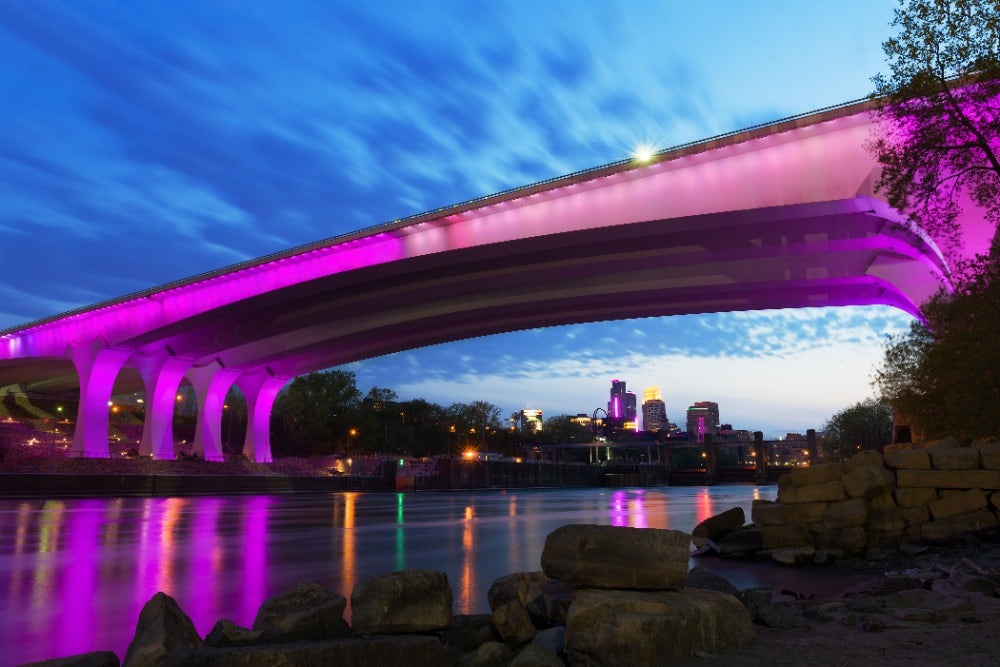 The city’s rich Norwegian heritage should be enough to make Seattle a top 10 facial hair contender every year. Couple that with a pro-whisker work and entertainment vibe and the most new breweries than any other city (beer and facial hair go together) and there you have it. 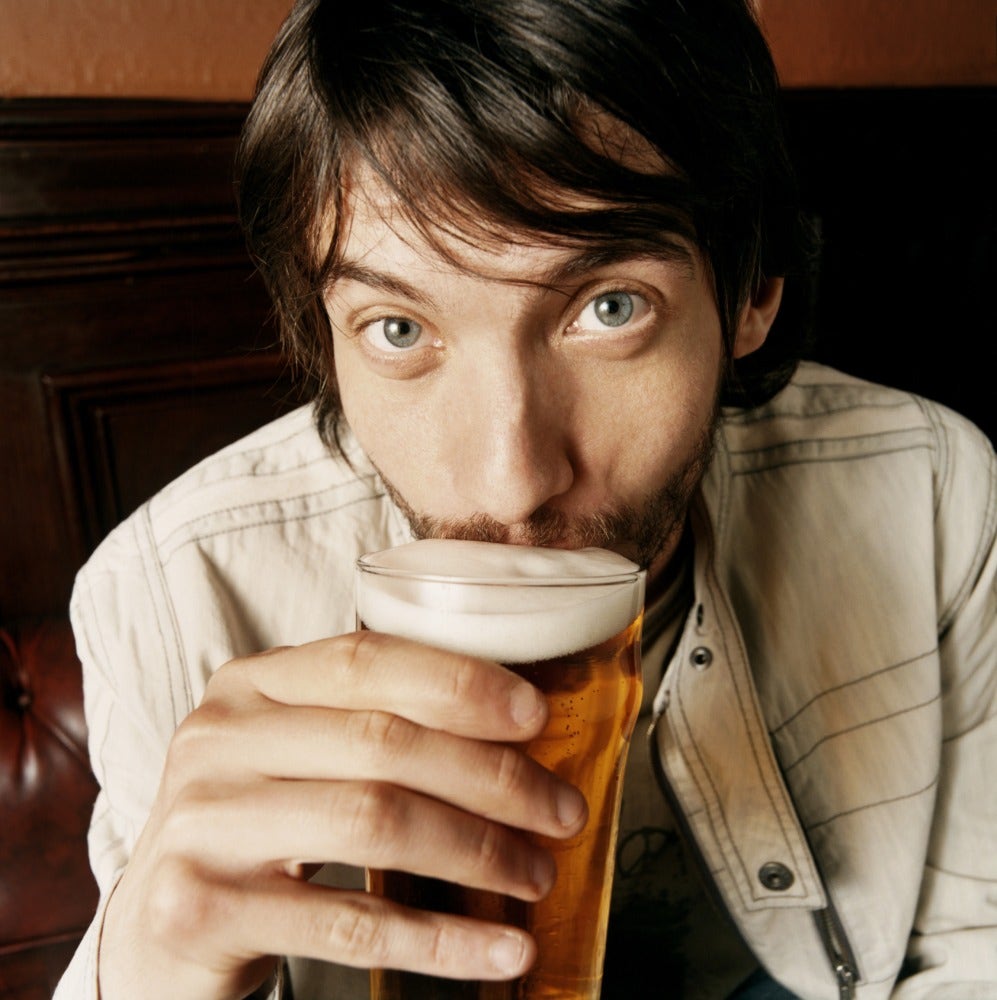 Legend has it the lumberjack beard originated in Portland. Whatever the case, the self-proclaimed “weird” city has long embraced the anti-clean-shaven lifestyle. Call it cliché, but there’s just something about the great outdoors and a majestic beard. Take a jaunt to the Historic Mississippi Ave on a Saturday and you’ll see what we mean. 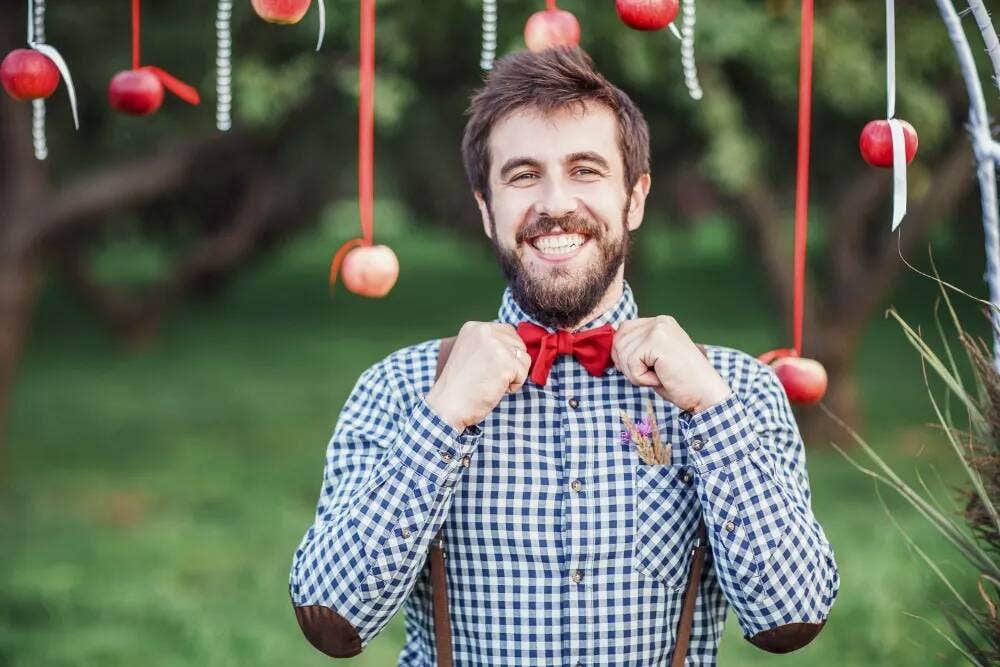 Sports fans living in the steel city all have facial hair—it’s a fact. And what pairs well with sports—bars. And it just so happens Pittsburgh has more of these per capita than any other city. Beyond sports and drinking, the city’s thriving art scene and cold winter weather are two more reasons to grow some scruff and move here. 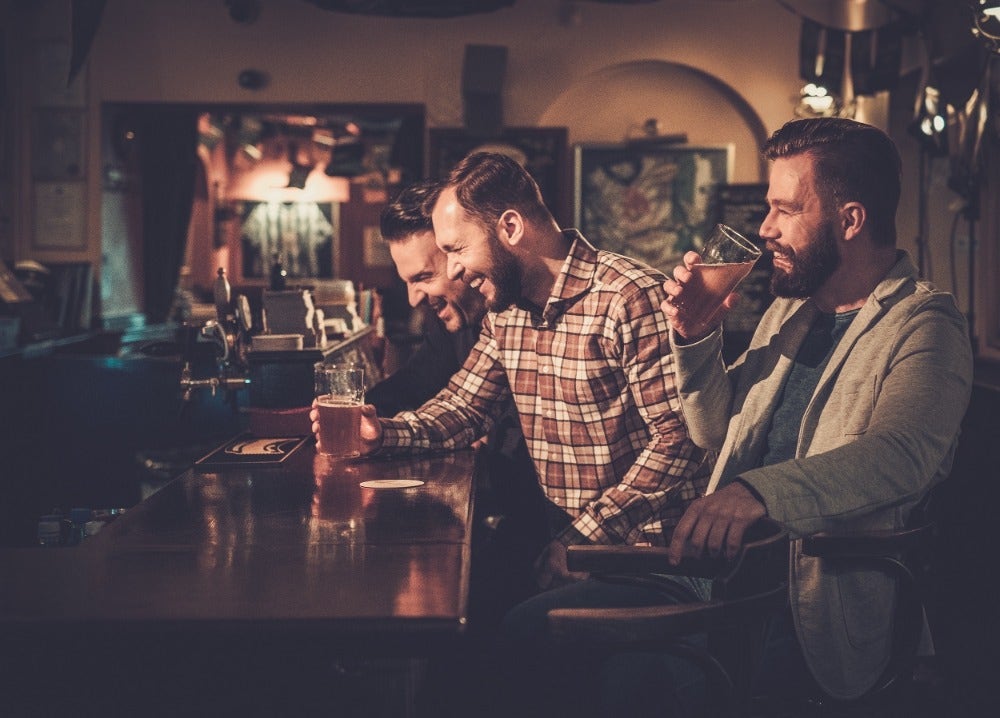 Music, free love and facial hair. San Francisco has it all—and lots of it. The city has a rich hipster culture, which all but demands a sweet ‘stache. There’s also a large conglomerate of young digital entrepreneurs living in the Bay area who are too busy programming stuff to shave.

Didn’t see your city? Check out the complete list of 'Most Facial Hair Friendly Cities' for 2016:

Whether or not your city made the list, every guy can do his city proud. As the Official Sponsor of Facial Hair, Wahl is looking to sponsor the most fantastic of follicles with its annual Wahl Man of the Year contest. The winner will receive $1,500 and be featured in a national advertisement. The contest runs through Sept. 25, 2016.